At Amy’s day job in a Christian bakery, she plays the role of a straight, church-going young woman—exactly what’s expected in the early 2000s “Buckle of the Bible Belt.” But at night, she tends bar at the only place in town that truly feels like home: a lovable grungy lesbian bar with a group of regulars who have become her chosen family. Amy’s spent a lifetime learning how to walk this fine line, placing others before herself so effortlessly that she doesn’t even realize she’s lost touch with her own needs and desires. Her expertly-balanced double life is just fine, so she thinks, until she’s suddenly outed and subsequently fired from her bakery job.

When she’s offered money to be a fill-in bridesmaid for a stranger, she can’t afford to turn it down. This one-off opportunity turns into a full-time business, thanks to Amy’s baking talents, crafting skills, and ability to become whatever other people need her to be. Amy shows up for wedding after wedding, all while gay marriage still isn’t legal. Eventually, the new double life she’s created begins to feel intolerable. The only bright spot is her whirlwind romance with Charley, a charming newcomer to Tulsa. But when Charley ghosts her, Amy hits rock bottom, and must decide what it looks like to be true to herself—and if she has the courage to try. 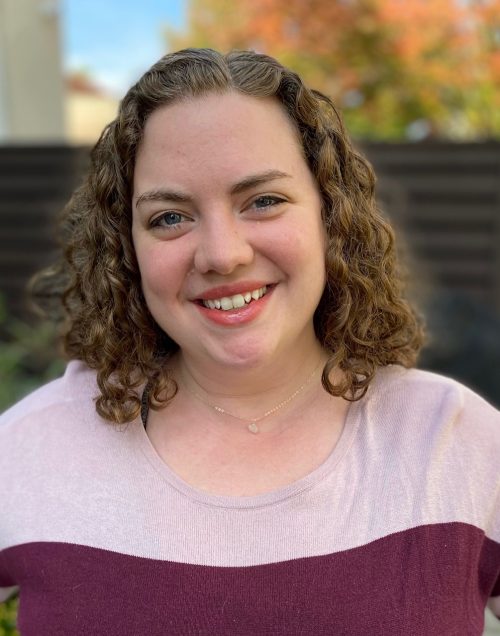 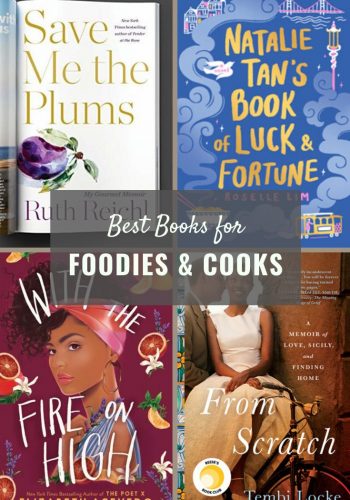 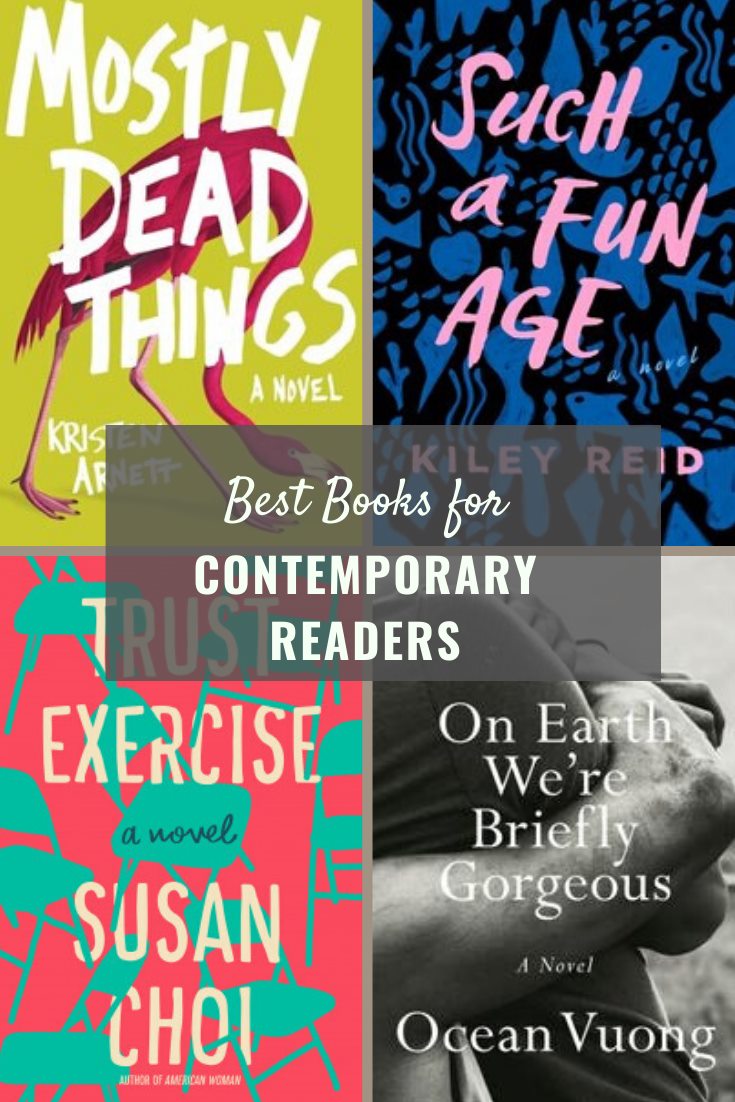 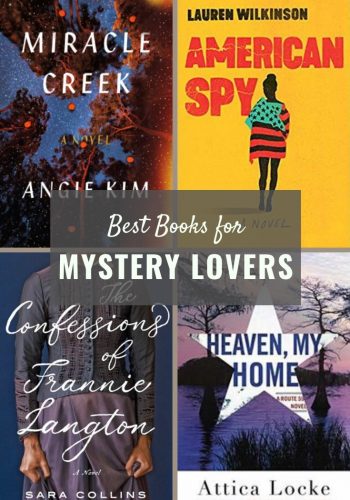 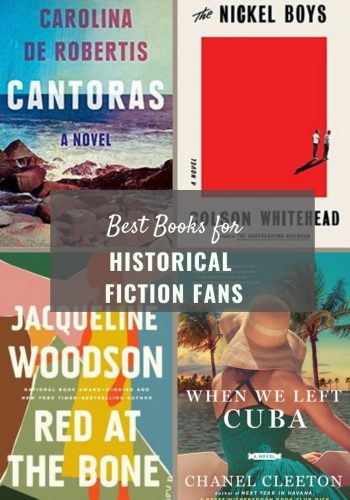 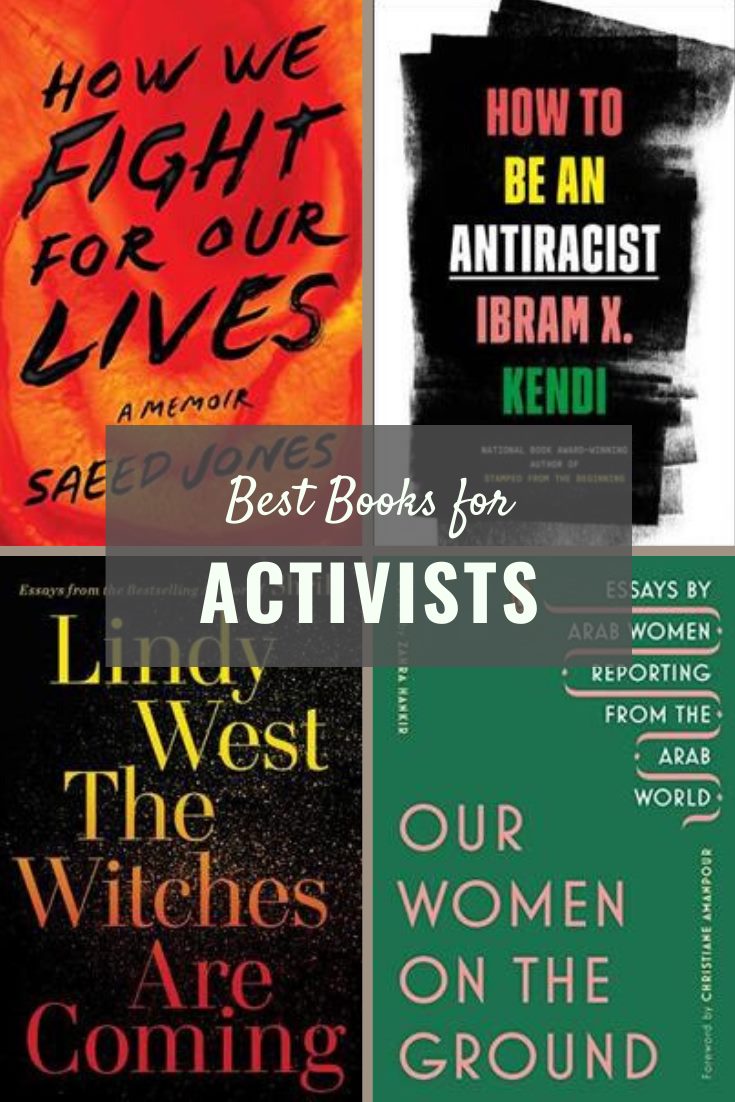 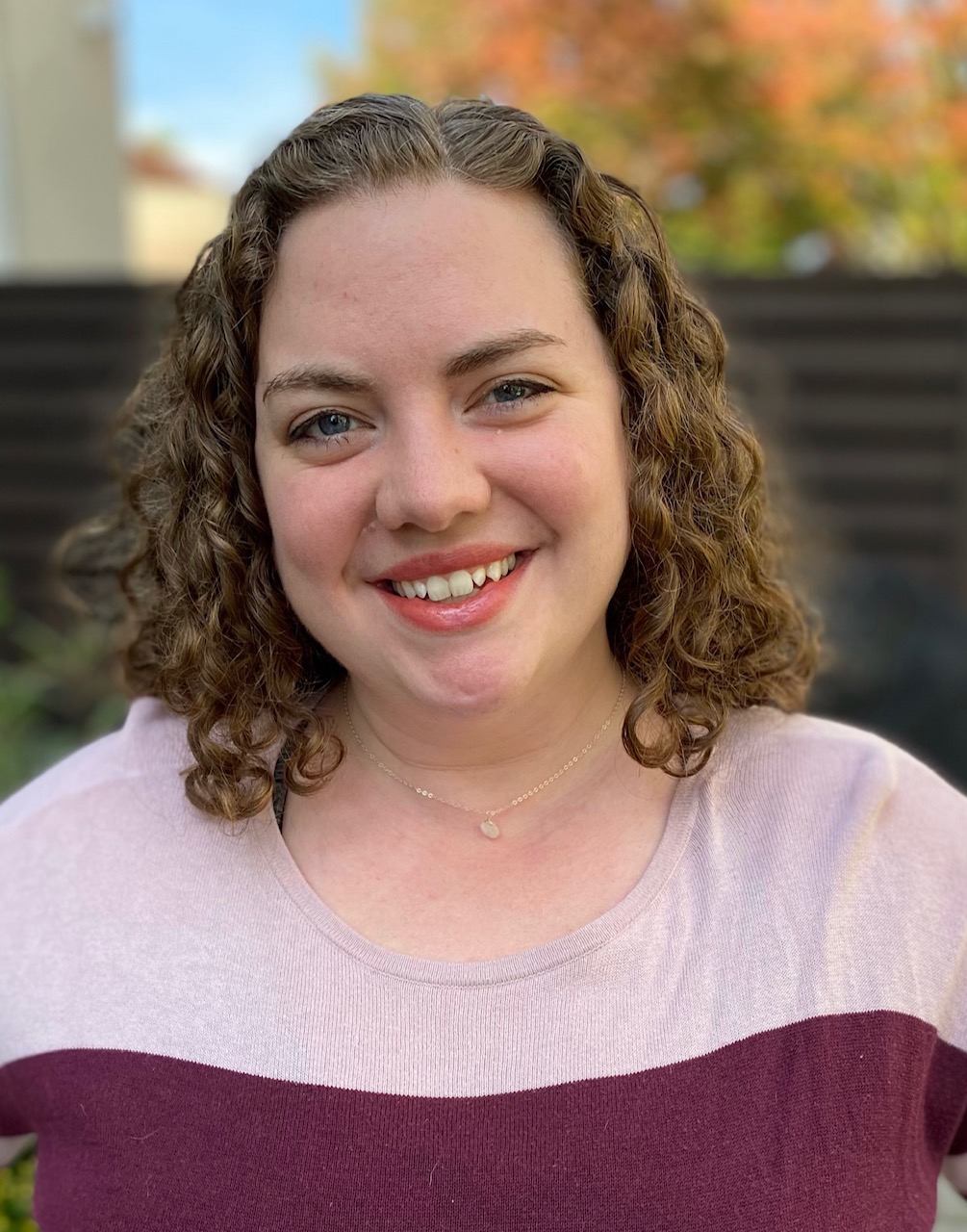