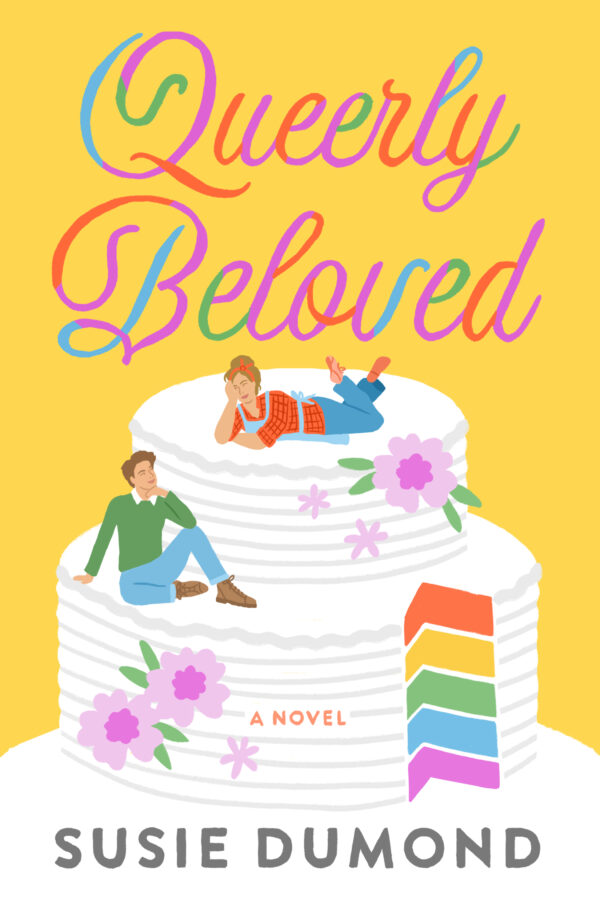 A people-pleasing bridesmaid-for-hire meets her polar opposite in this delightfully heartwarming debut. Will she find her happily-ever-after?

At her day job in a Christian bakery and with her conservative family, Amy plays the role of a straight, church-going young woman–exactly what’s expected in mid-2010s Tulsa, Oklahoma, the “Buckle of the Bible Belt.” But at night, she tends bar at the only place in town that truly feels like home: Ruby Red’s, a lovably grungy queer bar with a group of regulars who have become her chosen family. Amy’s spent a lifetime learning how to walk this fine line, placing others before herself so effortlessly that she doesn’t even realize she’s lost touch with her own needs and desires.

But when she hits it off with Charley, a charming newcomer to Tulsa, she’s suddenly outed and subsequently fired from her bakery job. When a new friend begs her to fill in for one of the bridesmaids at her wedding–and offers to pay Amy more than she makes in a single night at Ruby Red’s–she can’t afford to turn it down. As her relationship with Charley heats up, this one-off opportunity turns into a full-time business, thanks to Amy’s baking talents, crafting skills, and expert ability to become whatever other people need her to be.

Between weddings, bachelorette parties, bridal showers, and dress fittings, Amy’s in her element, her years of watching rom-coms and Say Yes to the Dress finally paying off. But at what cost? She’s still playing the role of a straight girl, working hard to facilitate strangers’ special days all while gay marriage still isn’t legal. Eventually, the new double life she’s created becomes intolerable. The only bright spot is her whirlwind romance with Charley. But when Amy’s precarious balancing act strains her relationships to a breaking point, she must decide what it looks like to be true to herself–and if she has the courage to try. 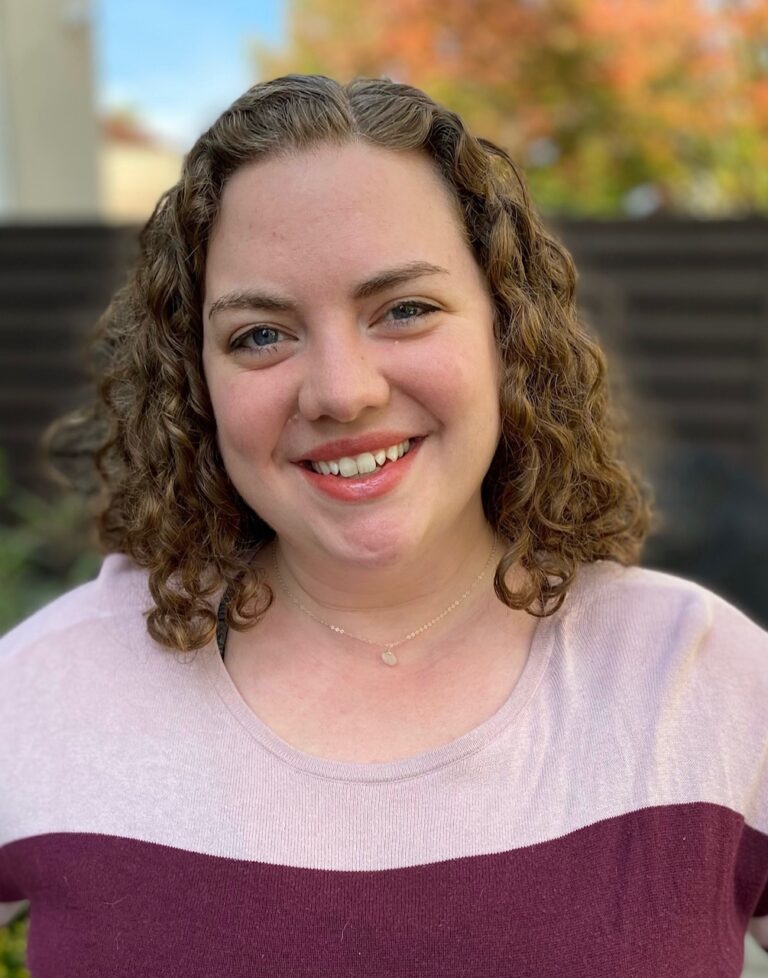 Susie Dumond is represented by Jamie Carr at The Book Group. Learn more about Jamie here

I rounded up my favorite books of 2020! If you have the means, please buy from your local independent bookstore. You can also order online